Spectacular Bat Mitzvah at the Central

Those who know Jules Gishen know that she is a GISHEN ON A MISSION!

Months before her daughter Annie’s Bat Mitzvah, Jules, together with Adam, started preparing for their daughter’s big day.

Adam’s role was easy; he had to learn to sing the haftorah in Shul and then basically arrive at the party.

Jules did the rest.

I have to say, I haven’t heard a haftarah like this for a while.  With his beautiful and well projected voice, he dazzled everyone, himself included.  What he doesn’t know just yet is that he has now been promoted to our “special haftarah team” and will be doing a lot more of the stuff he so obviously has a talent for!

His beautiful rendition, together with the magnificent Central Choir resulted in a truly magnificent Service.

As with all things Jewish, the best was saved for last as we were all treated to a Central Synagogue Ladies Guild kiddush.

Straight after Shabbat, a flurry of activity started.  You could feel the tension in the air as caterer, band, production etc. had to get ready for the party and Bat Mitzvah service in less than 45 minutes.

The Service was one of the most beautiful I have been a part of. Not only did Annie speak beautifully (a beautiful dvar torah crafted from lessons with Raquel Amit), but she sang with the voice of an angel and had everyone mesmerised. She sang about an eishet chayil, a woman of valour of which we all have no doubt she will mature into.

Rabbi Marcus spoke, I sang, and everyone sat quietly in shul; a rare occurrence these days!!

30 minutes later and we were invited downstairs to the Wolfson Hall for the party.  We are all amazed at the transformation that had taken place.  This didn’t look like a Synagogue hall at all, but rather like a jazz nightclub, with a chequered dance floor, wide, mirrored steps leading up to a carpeted stage, upon which the live band had set up along with a car housing the DJ! .

We sat on barstools or white sofas while sipping on cocktails and snacking (a Jewish thing).

The catering was arranged by none other than Tony Page, who produced food out of this world. There is nothing like the Tony Page sushi and I’m sure he must have special ingredients that he uses for the sashimi sauce.  For those not into eating raw fish, there was hot salt beef, shredded duck, burgers, sausages and more.

Guests were treated to a surprise of Annie playing the trumpet together with the band.  Yes, she not only sings, but plays an instrument as well. I am told that she learns this from her Mum Jules who also plays the trumpet.  There were speeches, then more dancing, followed by a beautiful song by Annie and her siblings from the musical, Matilda, accompanied by her oldest friend on the piano.  How many knockout performances can one take? It just got better and better.

The DJ and fully stocked bar kept guests on their feet a lot of happy souls stumbled out of the party late into the night.

It truly was a magnificent feat, professionally and lovingly run by Jules (and Adam!).

We look forward to spending many more years together with the Gishen and Wagman families at the Central Synagogue. 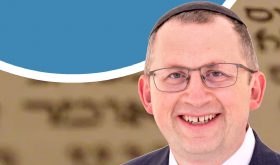 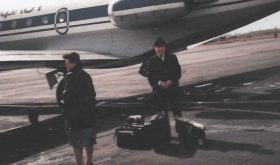 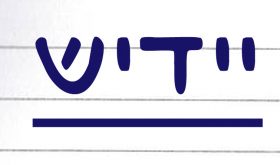 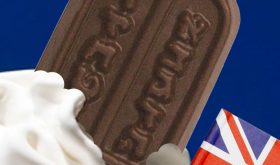