Tribute to Fallen Members of The Great War

This Candelabrum is the last remaining item from the part of the Central Synagogue that was destroyed in 1941. It was discovered in our basement by our member Leonard Fertleman and restored to its former glory. It is lit each year of Yom Kippur.

Here is an excerpt from the programme at the unveiling service in the Central Synagogue, September 1920.

“The Candelabrum, which is here reproduced, is intended to symbolize the undying memory of the nineteem gallant officers and men of the congregation of the Central Synagogue who gave their lives during the Great War in the cause of King and Country. From the centre springs a living flame which is reminiscent of the words of proverbs xx 27 ” The spirit of man is a candle of the Lord”.

The names in Hebrew and English, of each of the fallen is inscribed round the socket in which a candle fits, which will burn for 24 hours, and the whole candelabrum will be lit each year for the great Day of Atonement, when the Memorial Service for the Dead is recited in the presence of the Congregation.

In this matter the memory of the fallen will be perpetuated in the House of G-d in which he worshipped”.

Roll of Honour of the Central Synagogue 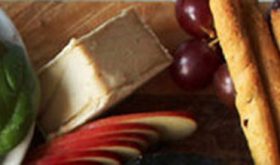 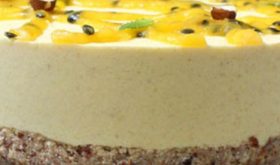 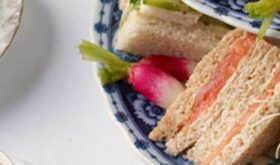