After the Pandemic: Will our world change? Rabbi Lerer in conversation with Dr Alan Mendoza, Executive Director of the Henry Jackson Society 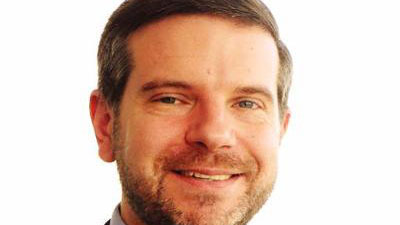 After the Pandemic: Will our world change?

Alan Mendoza is a Co-Founder and Executive Director of The Henry Jackson Society (www.henryjacksonsociety.org), Britain’s leading thinktank fighting for the principles and alliances which keep societies free. He directs strategy for the organisation as well as acting as its main public face in mediums as diverse as the BBC, Sky, CNBC, Al-Jazeera. Bloomberg and the British print media. Alan is also a columnist for City AM, London’s business newspaper, where he writes about the key international relations and political stories of the day.