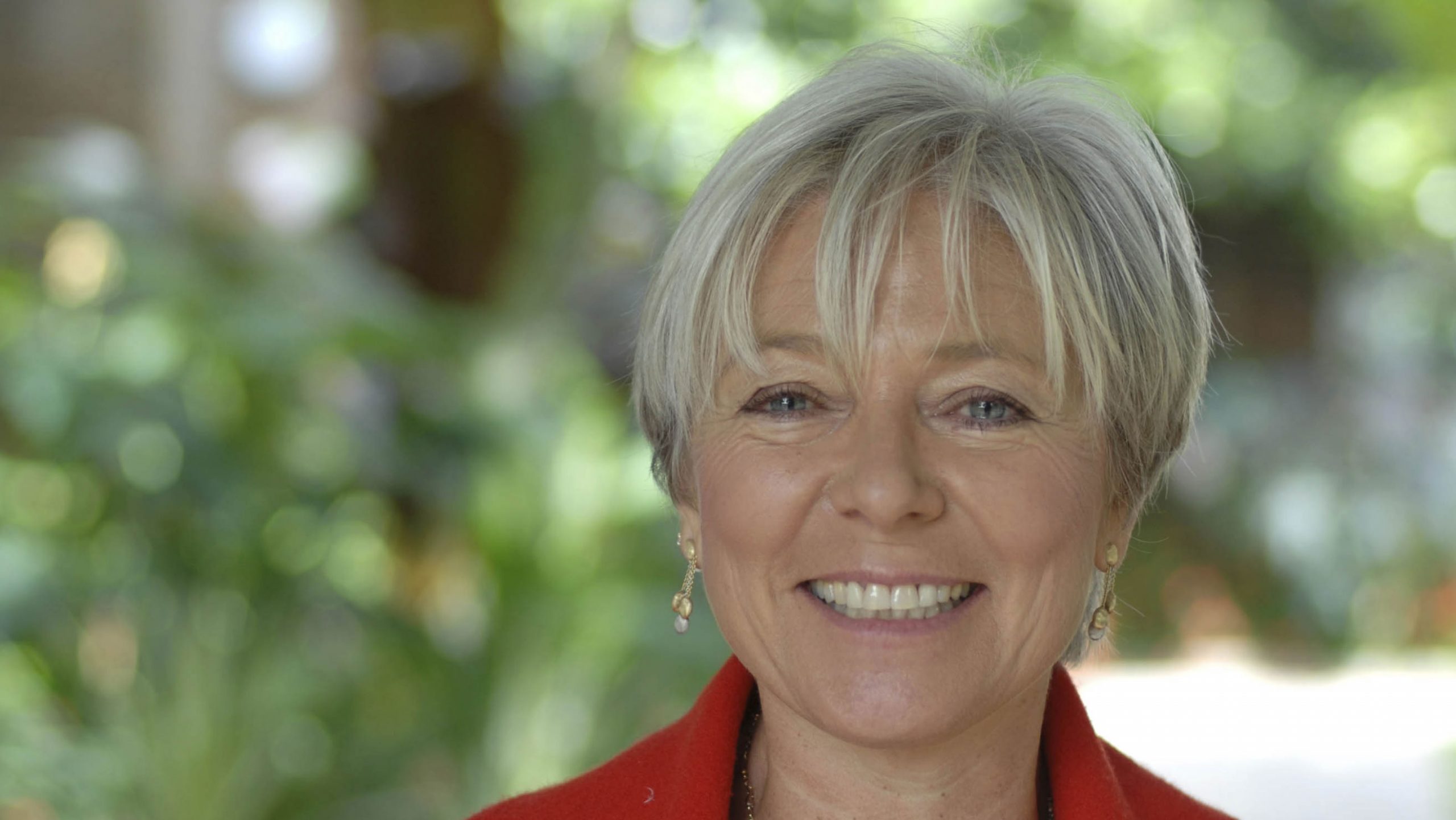 Founder and Life President of Place2be

In conversation with Rebbetzin Naomi Lerer

Dame Benita is a founding Trustee of Place2BE, the award-winning national children’s charity, and was their CEO for 20 years until 2014 when she was appointed life time President. Benita received an OBE for Services to Children and Families in 2007; has been awarded two Honorary doctorates and Dame Commander of the Order of the British Empire in recognition of Services to Education.

Join us as we get up close and personal with Dame Benita Refson and discover what drives and inspires this exceptional woman.