US in the City Lunch and Learn with Rabbi Jonathan Hughes 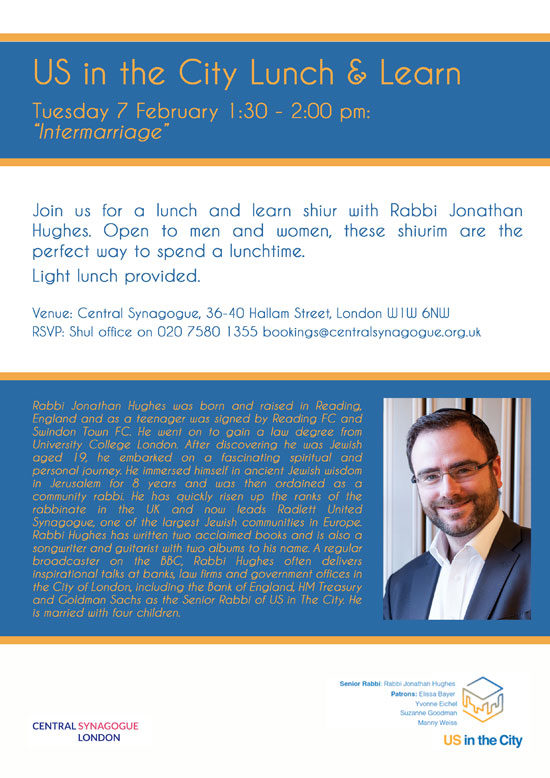 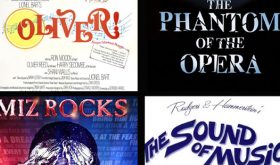