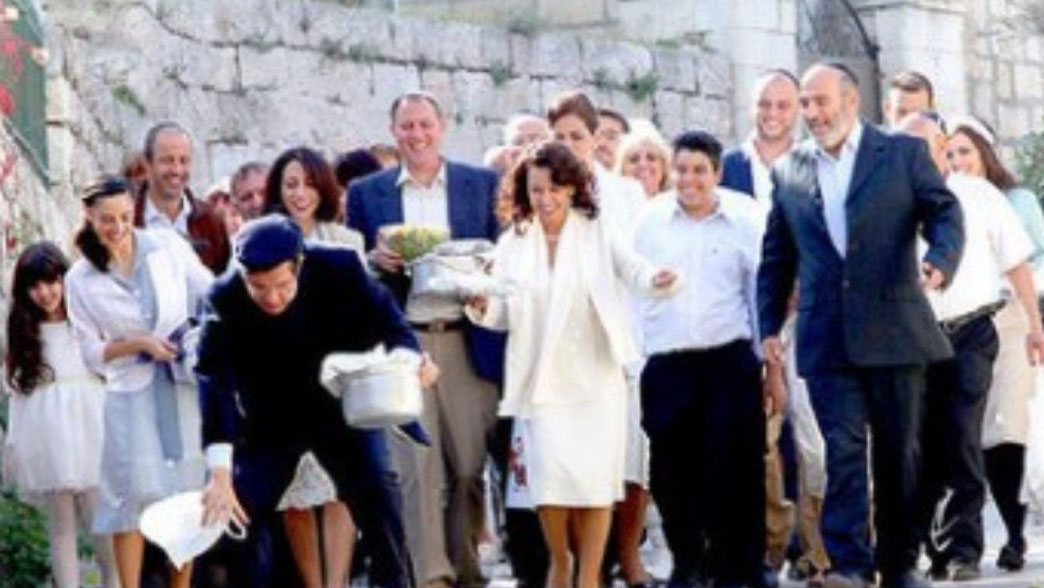 The number one box office hit in Israel

Go to https://technionuk.org/movie-night to book

After the women’s section of a synagogue in Jerusalem collapses during the excitement of a Bar Mitzvah, a new Rabbi enters the congregation, tries to change the traditions and refuses to rebuild the upstairs. The women of the congregation unite to fight this decision. This comedy has been nominated for numerous awards in Israel and abroad.