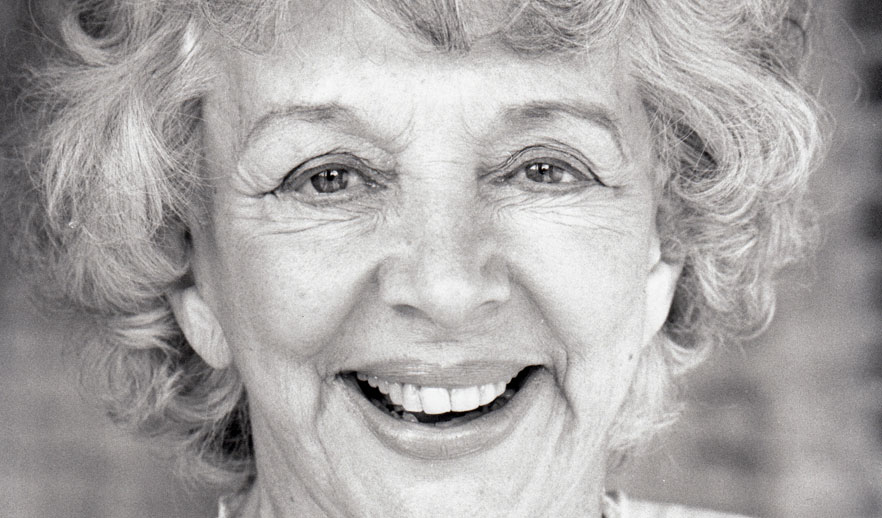 92 year old actress Thelma Ruby performs her one-woman show THAT’S ENTERTAINMENT in which she tells stories of her long life and sings songs from shows she has been in.