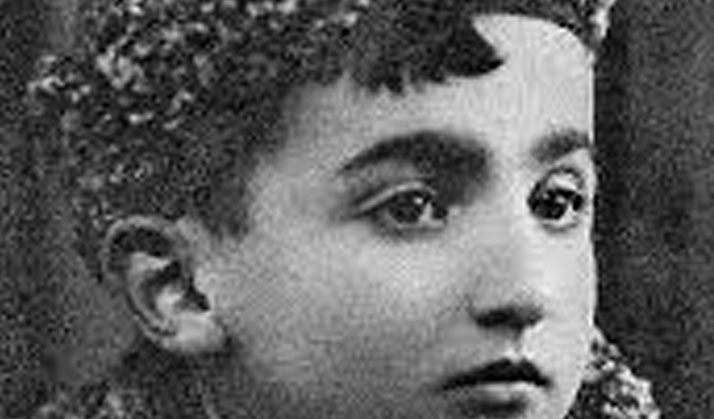 Steven Leas will open the concert and Yiddish songs will be woven into the programme to recreate a flavour of the Lithuanian shtetl featuring Arjan Byron – Soprano, Stefan Byron – Piano, Yoav Oved – Tenor and Ilan Lazarus – Piano.