Isarel’s Election Outcome and the need for Electoral Reform 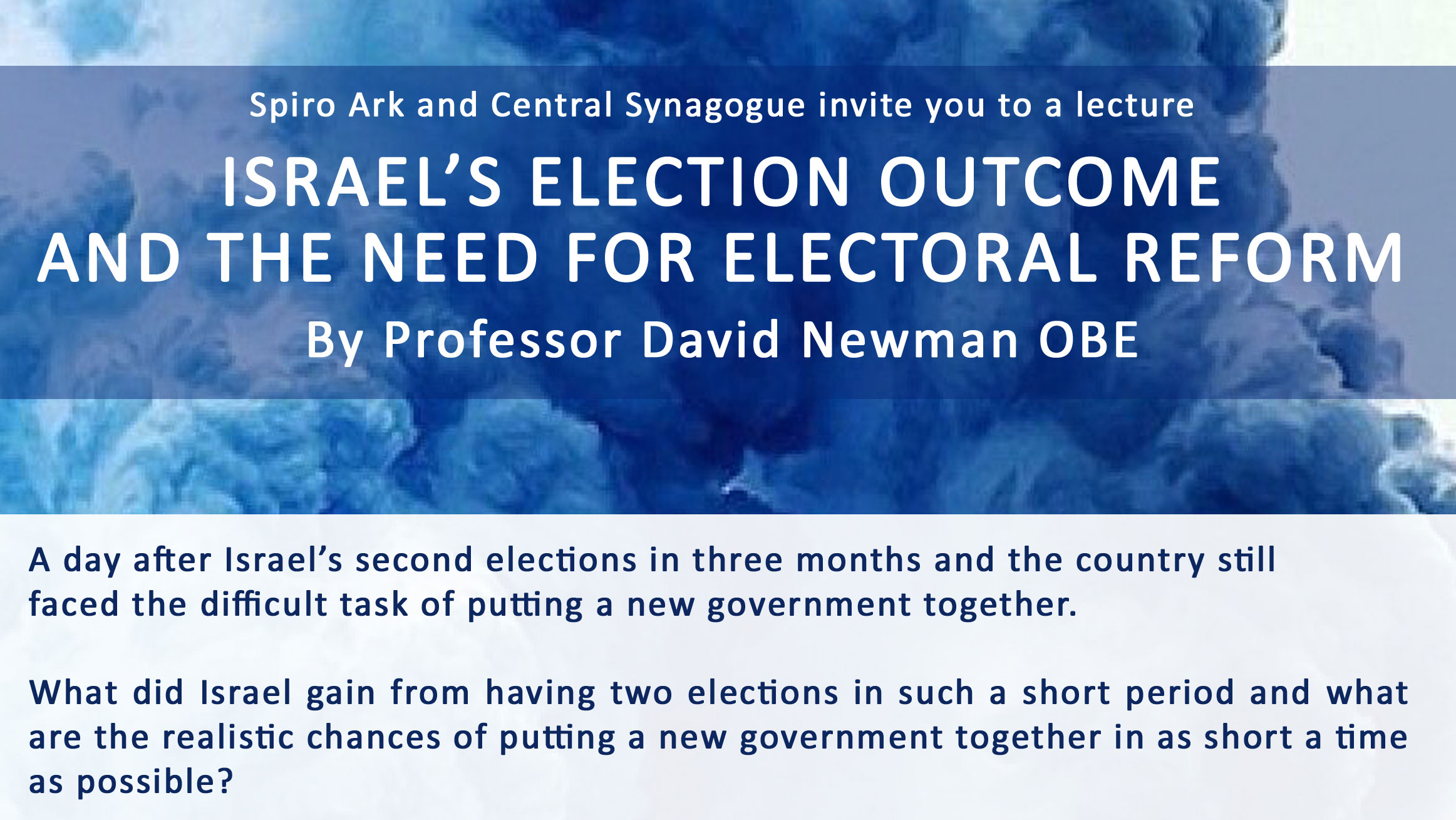