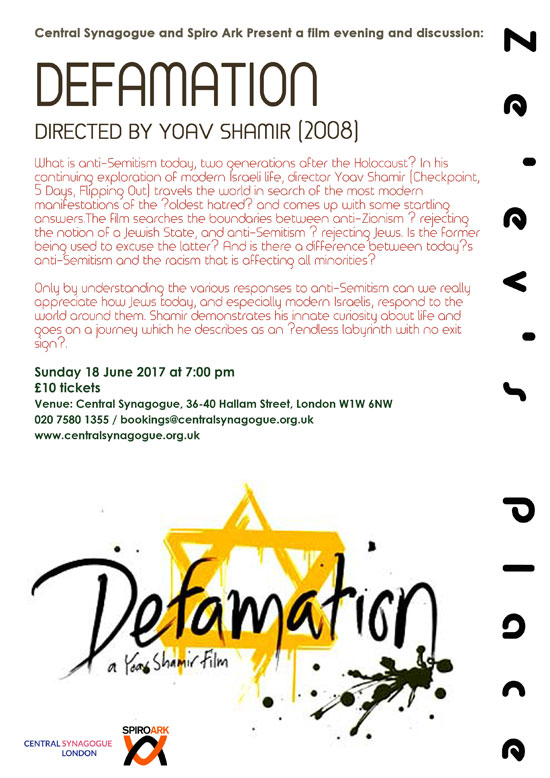 What is anti-Semitism today, two generations after the Holocaust? In his continuing exploration of modern Israeli life, director Yoav Shamir (Checkpoint, 5 Days, Flipping Out) travels the world in search of the most modern manifestations of the ‘oldest hatred’ and comes up with some startling answers. The film searches the boundaries between anti-Zionism – rejecting the notion of a Jewish State, and anti-Semitism – rejecting Jews. Is the former being used to excuse the latter? And is there a difference between today’s anti-Semitism and the racism that is affecting all minorities?

Only by understanding the various responses to anti-Semitism can we really appreciate how Jews today, and especially modern Israelis, respond to the world around them. Shamir demonstrates his innate curiosity about life and goes on a journey which he describes as an ‘endless labyrinth with no exit sign’. 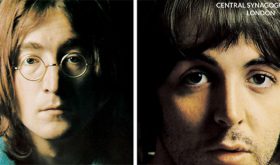