The Changing Image of the Jew in Egyptian Cinema and TV 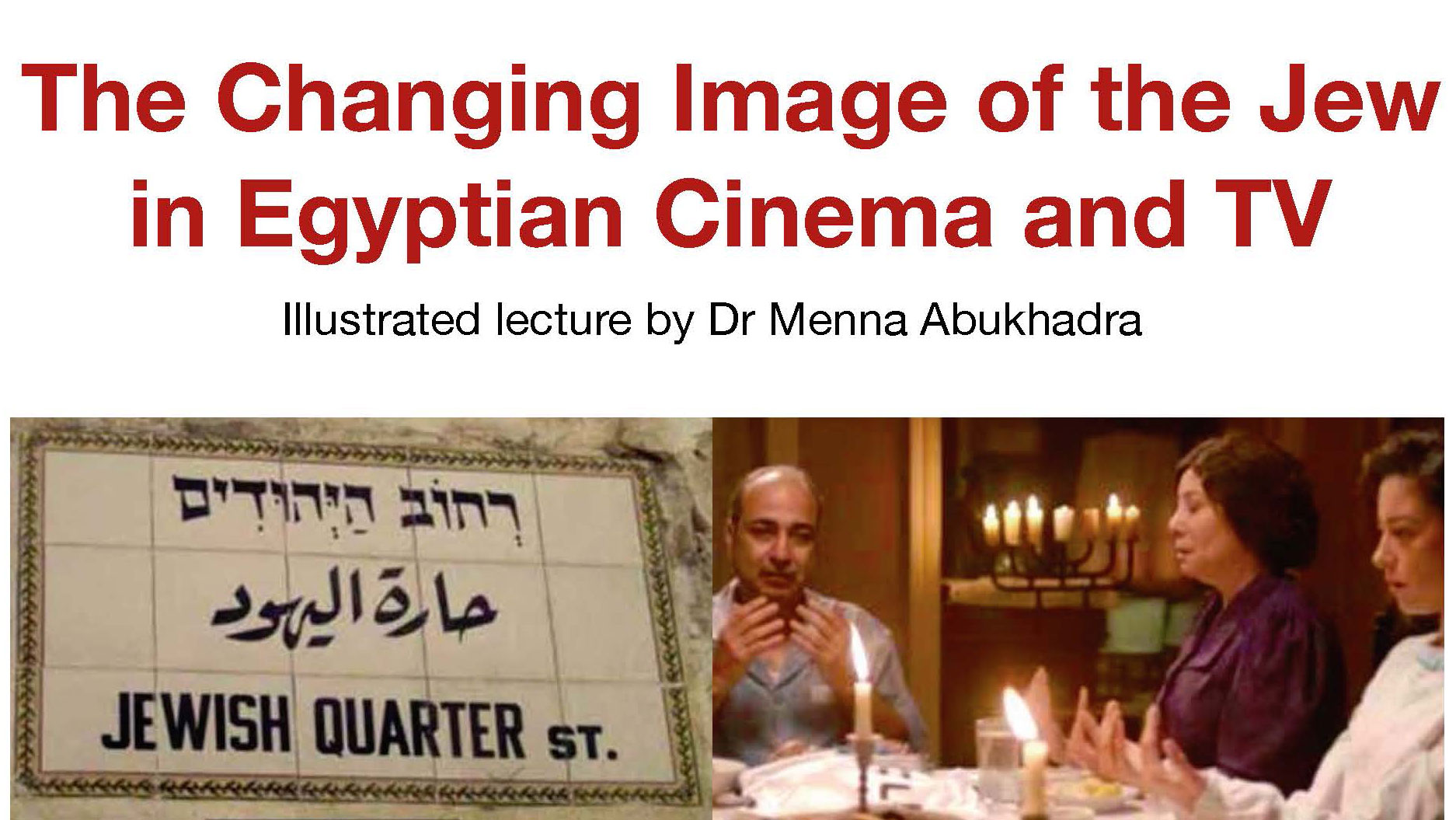 The Changing Image of the Jew in Egyptian Cinema and TV
Despite being a small and now almost extinct minority in Egypt, Jews have been always present on the Egyptian screen. Our speaker will trace the evolution of the image of Jews in Egyptian Cinema and TV, from being an ethnic group with comic accents to spies and members of the Israeli army. What effect has the Israeli-Palestinian conflict and the Arab Spring had on the image of Jews? Has Egyptian public opinion shifted towards more objectivity and less stereotyping?

Dr. Abukhadra is an Israel Institute Postdoctoral fellow at the University of Cambridge and a Lecturer of Hebrew Language and literature at Cairo University.