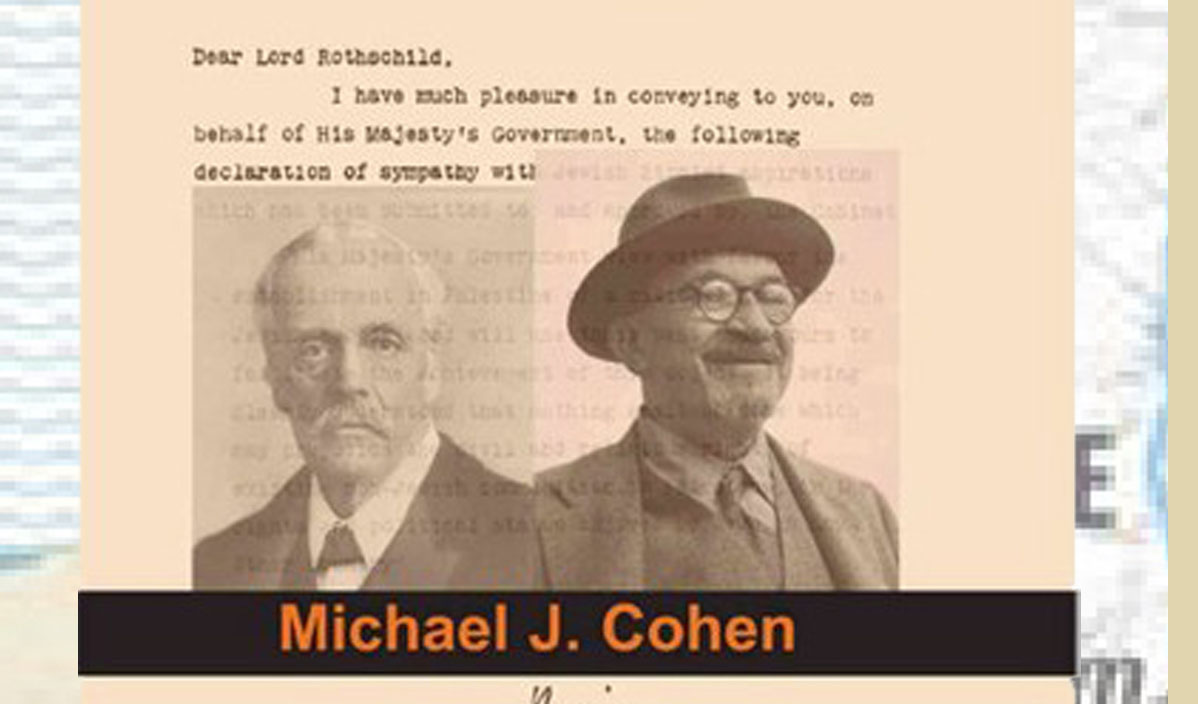 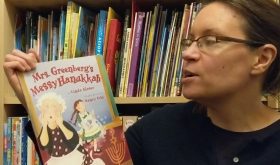 Chanukah is definitely on its way and there are more latkes in the making in this week’s book! Another great story all about our relationships with others. Do…

Another chance to watch The Power Parsha with Rabbi Lerer: Parshat Vayetzei: What Goes Around Comes Around