Vaetchanan is a continuation of the first of Moshe’s three farewell talks to the people of Israel prior to his death. The Sidra begins with Moshe recalling how he implored the Almighty to relent and allow him to enter the Holy Land, a request that was refused.

Moshe exhorts the people to be faithful to Torah and as such central to today’s Sidra is his review of ‘Aseret Hadibrot’ – The Decalogue (10 Statements/ Commandments) and various other laws.

The first paragraph of the ‘Shema’ (Hear O Israel) expressing our belief in one Deity together with the mitzvot (Commandments) of Tefilin and Mezuzah are also to be found in this weeks Torah reading, as also a strong warning against intermarriage and the potential danger of affluence 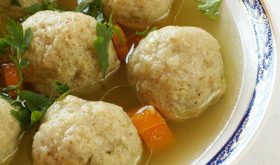 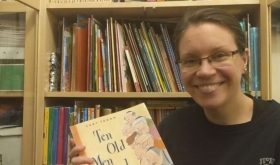