The word Chukat is derived from the word ‘Chok’ which is often unsatisfactorily translated to mean statute. The 613 Mitzvot of the Torah can be divided into 2 groups- MISHPAT and CHOK. The first group, Mishpat, contains those Mitzvot that have an apparent reason and people would keep even if not urged to do so in the Torah. The laws of theft, morality, justice and honesty fall into this category. The second group, CHOK, contains those mitzvot that have no apparent logical explanation and are beyond our limited comprehension.

Another chance to watch The Power Parsha with Rabbi Lerer: Parshat Vayetzei: What Goes Around Comes Around 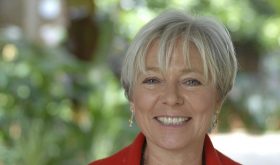 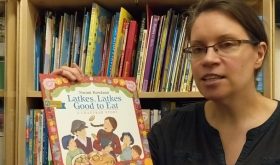 Our first Chanukah story reminds us of one of our favourite fried Chanukah treats – latkes! But importantly, it’s also a tale that teaches us about showing respect…