This Sidra is named Chukat as it deals with precisely a mitzva that has perplexed all for centuries. The reference is to the ceremony of purification that a person had to undergo when becoming ritually unclean – TAMEH – by coming into contact with a dead body. The elaborate ceremony using the ashes of a ‘PARA ADUMA’ – Red Heifer rendered the impure pure, but the Cohen who administered the mixture of spring water and ashes became impure.

We also read of the death of Miriam and Aaron and the well-known incident of Moshe striking the rock, and the refusal of the Amorites to allow the children of Israel to pass peacefully through their land. 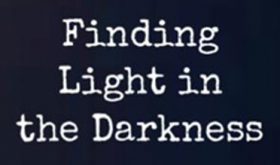 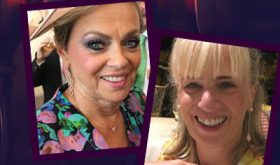 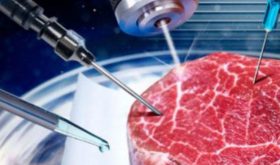 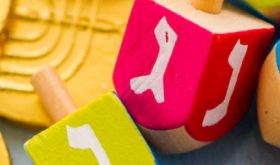