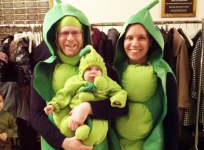 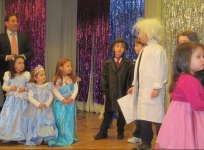 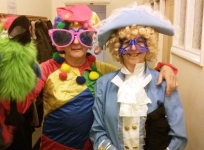 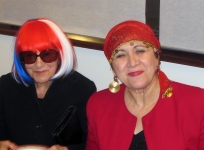 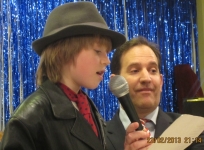 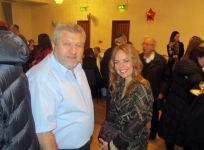 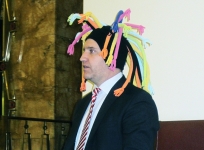 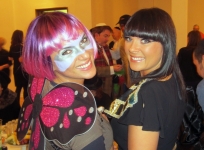 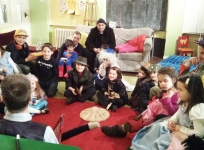 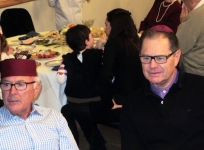 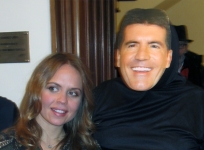 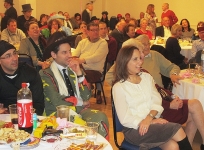 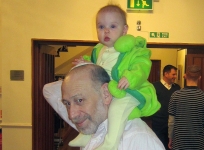 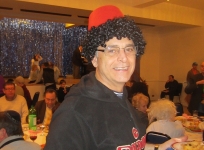 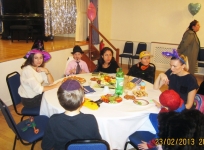 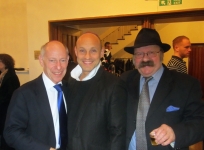 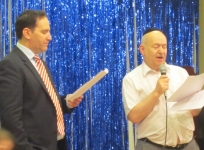 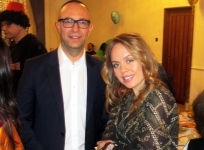 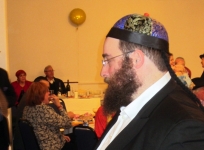 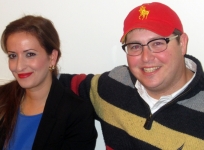 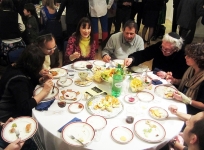 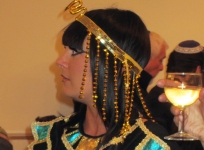 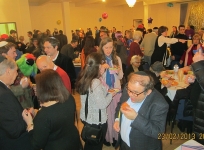 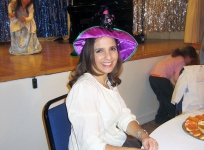 A Taste of Kol Nidre and Yizkor – 27th September

A Taste of KOL NIDREI With Chazan Steven Leas and Yizkor with Rabbi Lerer Sunday 27 September 16:00-16:30 Via Zoom / YouTube FOR THOSE UNABLE TO ATTEND SHUL…

Our last Rosh Hashanah themed book for you – this time focusing on ‘Tashlich’, the practice of throwing away our sins of the last year in readiness for…