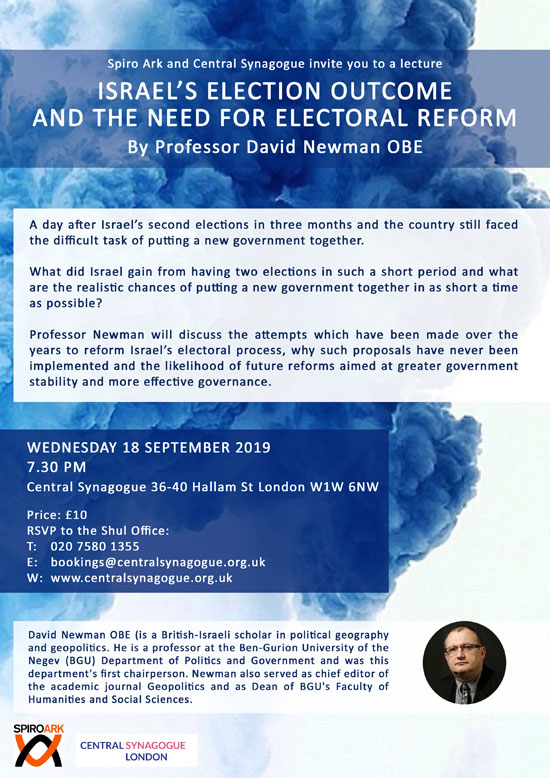 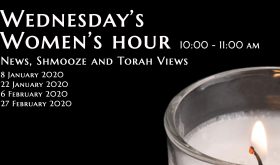 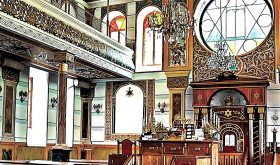 Magnificent Synagogues From Around The World Part 26 – The Great Synagogue of Tbilisi, Georgia