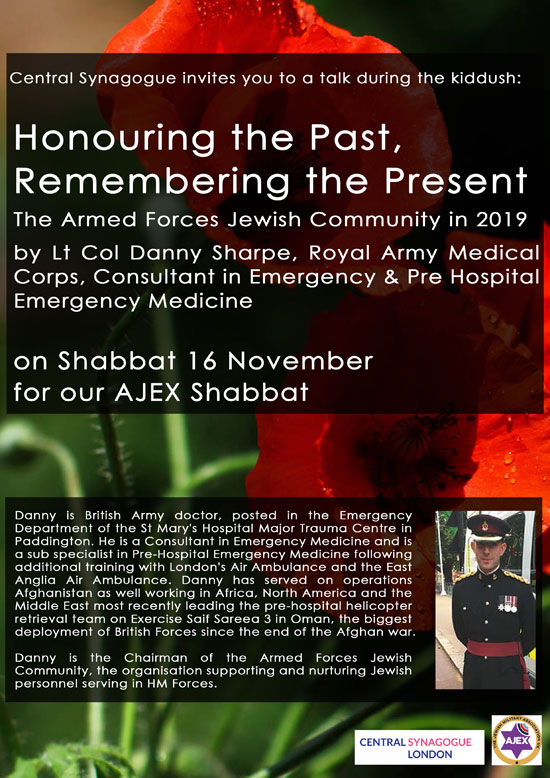 Central Synagogue invites you to a talk during the Kiddush:

Honouring the Past, Remembering the Present – The Armed Forces Jewish Community in 2019

On Shabbat 16 November
For our AJEX Shabbat

Danny is British Army doctor, posted in the Emergency Department of the St Mary’s Hospital Major Trauma Centre in Paddington. He is a Consultant in Emergency Medicine and is a sub specialist in Pre-Hospital Emergency Medicine following additional training with London’s Air Ambulance and the East Anglia Air Ambulance. Danny has served on operations Afghanistan as well working in Africa, North America and the Middle East most recently leading the pre-hospital helicopter retrieval team on Exercise Saif Sareea 3 in Oman, the biggest deployment of British Forces since the end of the Afghan war.

Danny is the Chairman of the Armed Forces Jewish Community, the organisation supporting and nurturing Jewish personnel serving in HM Forces. 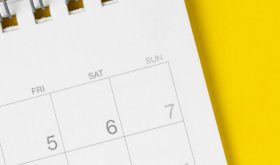 Central Synagogue Schedule of Services and Events 10 – 16 July 2020 Shacharit/Morning Service Services in the Synagogue: Shabbat 10:00 am Sunday 9:00 am Monday-Thursday 7:45 am…

VideoRabbi Lerer’s Sermon for Parshat Pinchas – Our Return to Shul 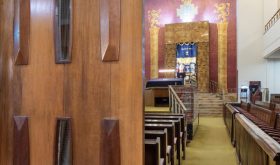 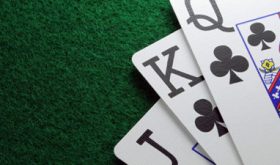 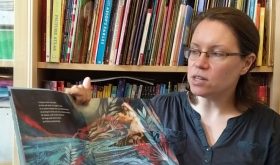 Story time with Raquel – “Miriam at the River” by Jane Yolen

A new take on Moses in the basket from the eyes of his sister Miriam… Listen in!

We use cookies, just to track visits to our website, we store no personal details.Accept Read More