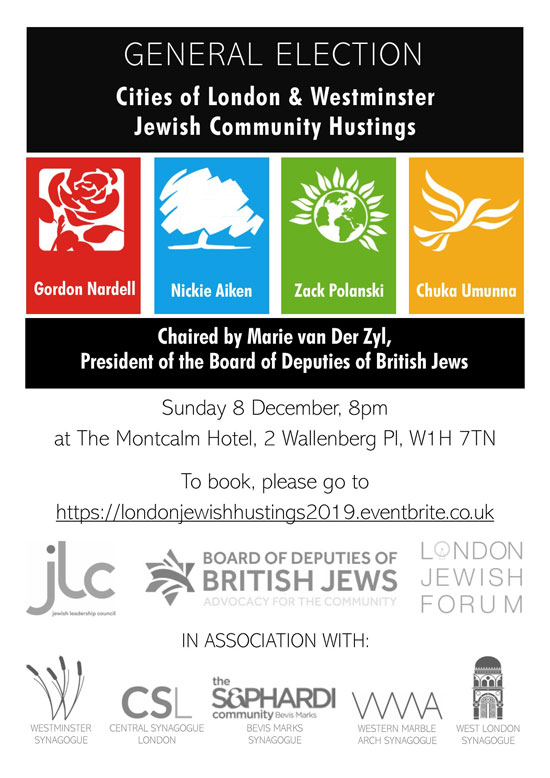 PRESS HERE TO BOOK YOUR TICKET

In the Grand Ballroom at the Montcalm

Chaired by Marie van Der Zyl, President of The Board of Deputies of British Jews

Please book in advance and bring photo ID with you to the event. 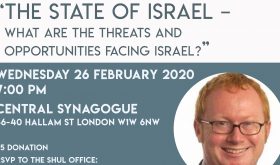 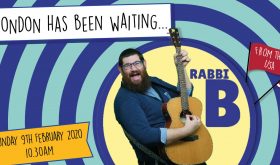