The second event in the new Connect Series was held last night, 24 June, at the BDO Offices in Baker Street.  Over a hundred people enjoyed a choice of talks on the broad topic of ‘Terrorism’ offered by Rabbi Dr Moshe Freedman, Rabbi Malcolm Herman and Dr Sagit Yehoshua followed by a finger supper and finally the key note event, a panel discussion chaired by Henry Grunewald OBE QC with panellists Mark Gardener, Professor Peter Neumann and a foreign correspondent/documentary film maker. 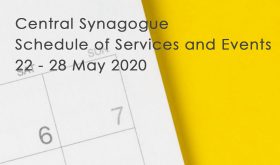 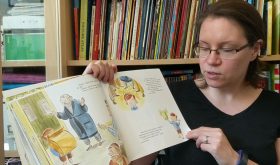 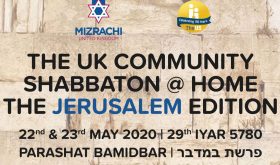